Caribbean stud poker is a variant of the standard poker table game. The rules between this game and five card stud poker are similar. This table game differs in that gamblers play against the house, instead of other players. This makes it great for online gambling, and a lot of South African players have been playing it at internet casinos. 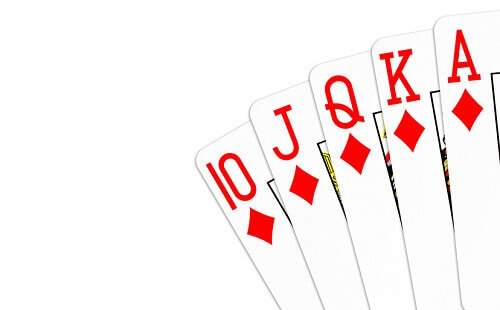 Caribbean stud poker is said to have been invented by David Sklansky, a gambling expert, in 1982. Back then the game was slightly different to what it is today. In the original version of Caribbean stud poker, the dealer had two hole cards revealed. Whereas, the dealer only has one hole card in the modern version of the game. The game did not have a progressive jackpot, and it was called “Casino Poker”. A few years later, the game was patented in Aruba, and some of its rules changed slightly. Since then, there were other events that have shaped the game into what it is today.

As mentioned before, this table game is played against the dealer. Another main difference between this variant of poker and the standard game is the progressive jackpot. On the other hand, similarities include a 52-card deck and gameplay. Below are some of the common rules which players can expect when playing Caribbean stud poker.

Gamblers in South Africa can explore the entertainment of Caribbean stud poker at online casinos. So, whenever you feel like playing poker with a twist, this might just be the game for you.