Basic Poker Rules and How to Play

The rules of poker are different for each game. However, the goal for all of them remains the same – that is winning the pot. Each online poker variation needs to be treated according to its own unique rules for a greater gambling experience. And, this is where we come in.

In this quick guide, we provide you with simple online poker rules for the most popular variations – all-in-one. Read on to get started.

What are the Rules of Poker?

The rules of poker are fairly easy to understand. Generally, your goal is to win by creating the best five-card combination as shown on the poker hand rankings chart. Poker is a game of skill and to win, you also have to bring some strategies into play.

Texas Hold’em is the most popular variation of the game around the world, including South Africa. This could be because it is very simple to learn or because every casino offers it, or both. With that being said, players should not be misled by the simplicity of the game as it can be very complex at some levels.

As a beginner player, it is important to familiarise yourself with Texas Hold’em rules before you can play the game for real money.

The gameplay in Texas Hold’em is similar to five-card draw, with the only difference being how players construct their hands on the former. 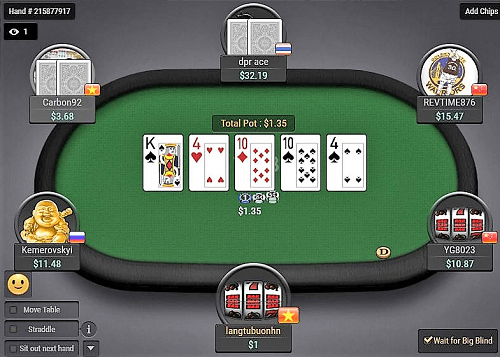 Omaha Poker is also another popular poker game with the two hyped variations being Omaha Hi/Lo and Pot-Limit Omaha. The gameplay is not that different from Hold’em as it also consists of several betting rounds; the pre-flop, flop, turn, the river and the showdown. 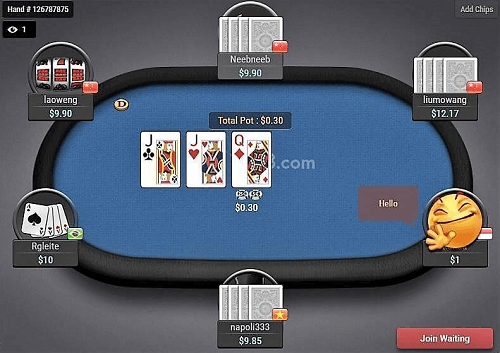 Seven Card Stud poker used to be a hit way before Texas Hold’em was discovered. In this variation, there is no flop and usually does not have community cards. 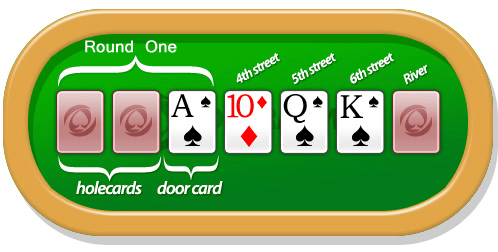 Poker rules are almost the same for every poker variation. But it is important to choose a variation you think works the best for you. Games such as Seven Card Stud require you pay close attention to the cards your opponents have.

Another important thing to look at is what variation of the poker game you are playing because others demand forced bets and other additional rules you may not be aware of.

Poker rules may also vary in tournament games, or depending on the poker rooms or software used by the online poker sites.

Sign up to play at our highly recommended South African online casinos!