European blackjack is one of the main versions of the game and gamblers in South Africa enjoy playing it. This variant of the game is played using the same standard online blackjack rules. But, there are some things which make this version unique.

Below are some of the rules which are specific to the European version of blackjack at online casinos. 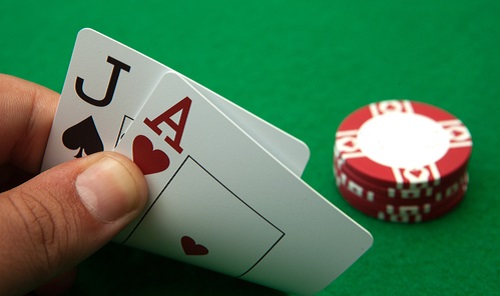 Two decks of cards are used – this causes the house edge to lower significantly compared to the other main version of the game (American blackjack).

There is no hole card in European roulette. The dealer only receives one card initially and the other once the player’s hand is complete. So, the dealer does not get to look at the hole card when the other card is an Ace.

The name of the game also refers to the best possible hand in the game which consists of an ace and a card with a value of 10. The following blackjack hand rules apply to the European version of the game.

This rule gives players a chance to double their initial bet if they think they have a better hand than the dealer’s. In European roulette, gamblers can only use this rule on hands which are valued at nine, ten or eleven.

This rule allows players to create two separate hands from the one they were initially dealt. In the European version of the game, players can only split once. Furthermore, gamblers can only split their hand if both cards are worth 10 and are alike (for example, two kings or two queens)

European blackjack is the most popular version of blackjack worldwide. The game offers a low house edge and other rules that can benefit the player.