VS Gaming, a lead gaming brand in South Africa has officially landed the rights to host the FIFA eWorld Cup qualifier for 2018. Taking place this weekend, the gaming tournament will be the biggest on the African continent and second biggest on the planet. Read on. 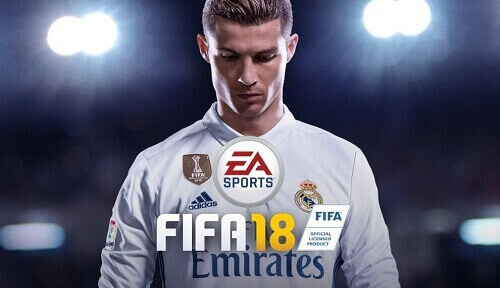 VS Gaming which is Telkom’s esports focused brand will host the FIFA eWorld Cup this year. The company said it has inked a deal to bring the match to South Africa and will see more than a thousand players competing for big bucks.

A grand total of 1 021 players will be taking part in the affair and will be divided into a total of eight pools per platform. Approximately 64 players will be allotted in each pool. Players will use Xbox One and PlayStation 4 consoles, and on each platform, there will be 512 players.

All 1 021 players will be competing towards a grand prize of a substantial R800 000. The amount will be split between two final winners from each gaming platform.  Whereas, R300 000 will be received by second placeholders, and R150 000 by third place winners. The total prize pool tallies up more than a whopping R1.5 million. 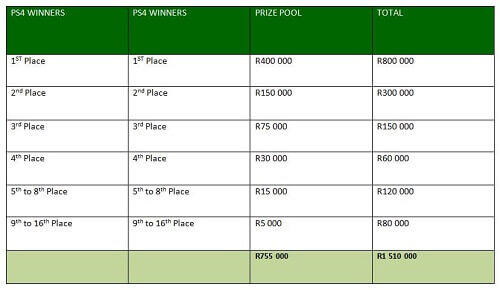 Telkom describes the deal as a “historic agreement”. “EA Sports FIFA is one of the country’s top-selling video games,” said VS Gaming spokesperson, Wanda Mkhize. There are “almost 7 million gamers around South Africa [which makes it] more than [an] ideal partnership between VS Gaming and EA Sports,” Mkhize added.

The 2018 FIFA eWorld Cup Qualifier will take place from 5 to 6 May at Monte Casino, Johannesburg. Each game will last for approximately 15 to 20 minutes. Gaming enthusiasts in South Africa can register to be part of the community at vsgaming.co.za. 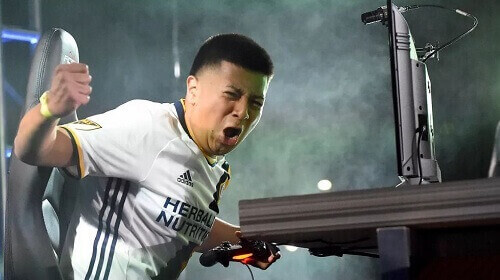 Winners of the qualifier tournament stand a chance to represent South Africa at the Global Series Playoffs taking later this year.

You too can win money instantly by playing the best real money games at top South African online casino sites!