With just four weeks in, Black Panther rules the global box office. This despite a new Walt Disney Studios movie release titled “A Wrinkle in Time”. Last Sunday, Black Panther hit the number one spot with $41.1 million, at the North American box office. Meanwhile, at the same time, it crossed the $1 billion mark worldwide. A sequel for the Marvel and Disney product might be coming your way! Read on. 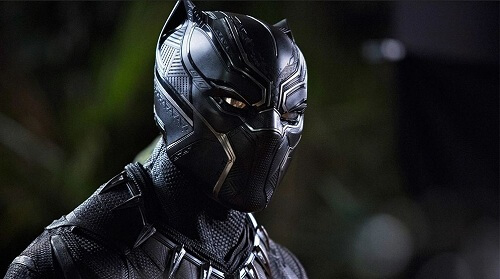 Black Panther has earned over $1 billion, making it the 33rd film to earn such – worldwide. The superhero film stands as the first of Marvel Cinematic Universe to be on No.1 for four full weeks. Also, it is the fifth Marvel movie to reach this milestone and the 16th Disney film to do so.

The Ryan Cooler directed project is now amongst the ranks of The Avengers, Avengers: Age of Ultron, Iron Man 3 and Captain America. 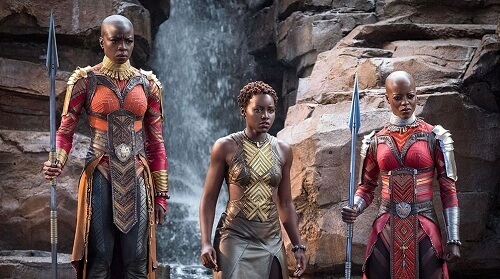 In just 24 days, Black Panther passed The Dark Knight (which earned $534m in 2008) with a $562 domestic gross. In other words, the Marvel phenomenon becomes the second-biggest comic book superhero movie of all time after The Avengers ($623m) in North America alone.

Yesterday, the superhero movie was sitting on a whopping $1 079 billion worldwide. That means, Black Panther is the 21st biggest global grosser ever.

Enough reason for a sequel?!

Considering the huge success of the first black superhero movie, a sequel to Black Panther would seem like an incredible idea. Kevin Feige, the President for Marvel Studios confirmed this in an interview with Entertainment Weekly last week. “We absolutely will do that,” said Feige. Whom however, didn’t reveal any plot secrets. 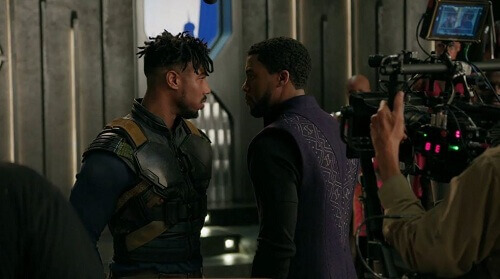 Feige said the filmmakers did discuss a sequel when making the first movie. “One of the favourite pastimes at Marvel Studios is sitting around on a part one and talking and dreaming about what we would do in a part two,” said Feige.

“There have been plenty of those conversations as we were putting together the first ‘Black Panther.’ We have ideas and a pretty solid direction on where we want to head with the second one,” he added.

Wakandans are you ready?