Andile Jali is out on bail after he was arrested for drunk driving over the weekend. The former Orlando Pirates ace and Bafana Bafana midlefilder had since denied the claims. Jali is set to appear in court in May 2019 to answer the charges. 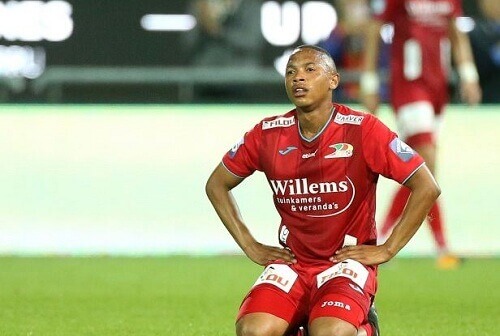 Andile Jali was nabbed for alleged drunk driving last weekend.  According to reliable reports, Jali was 15 times over the legal limit hitting 0.78 on the breathalyser. The soccer star was caught by the Tshwane Metro Police at a roadblock in Hatfield. Jali spent Saturday night behind bars at the Brooklyn Police Station.

Isaac Mahamba, the spokesman for the Tshwane Metro Police Department said: “Fifteen people were arrested for driving under the influence of alcohol between 10pm and midnight.

“Among the 15 people arrested, one is a 28-year-old former Orlando Pirates player currently playing for the national soccer team.

Motorists are encouraged to rather find alternative transport than to drink and drive. Well done to the officers for the outstanding arrests. No one is above the law.” 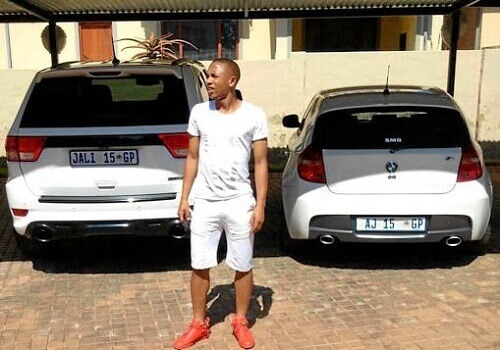 When Jali was arrested he was driving his personalised Jali 15 GP white Jeep Grand Cherokee SRT with a male friend.

The 28-year-old has denied the reports via Twitter, and through his manager, Mike Makaab who said his client “denies the allegations”.

Mahamba told the media that Jali “was released on R1, 000 bail and the court date is for 15 May 2019.” The reason for the late court date is because of the blood test process. If the results prove to come out earlier, Jali will be subpoenaed to court and the results will be presented as evidence.

His Return to Mzansi

Andile Jali left South Africa to join Belgian club, K.V Oostende, at the beginning of 2014. Prior to joining the team, he spent five and a half seasons with Buccaneer (Orlando Pirates). Jali returned to Mzansi this year after his contract with Oostende expired in April. In the Jupiler League, he spent four and a half seasons.