WeChat, a Chinese multi-purpose social media application software, has launched a warning over illegal gambling on its network. On the statement, published Thursday, the company said it had plans to strictly implement its “zero-tolerance” policy with regards to betting activities. Read on. 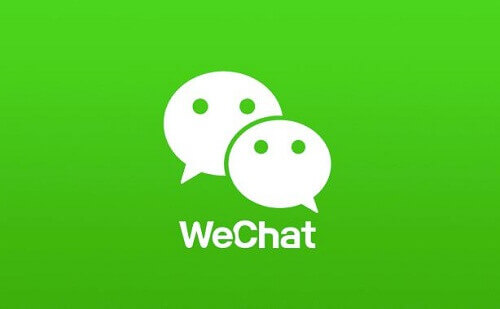 No Gambling Allowed on WeChat

Lunar New Year celebrations start this week, and WeChat has warned its users that it would not tolerate illegal gambling on its platform. The company said it had strengthened its technical aptitudes to detect behaviour which relates to gambling on its App. Content reported or flagged as illicit by users or detected by the advanced program will be deleted.

“WeChat will maintain its high-level crackdown [on gambling]” the company said in the statement.

The company further said the information of offenders would be forwarded to the police for a penalty.

WeChat said over the past two years it had uncovered over 2 300 chat groups on its network that were engaged in online gambling. The users, which were about 30 thousand, had their WeChat accounts disabled and some restricted. Also, during that period, the police had 28 investigations for illegal betting, and 100 WeChat users were arrested.

In September 2017, digital sentries in China ruled that group chat administrators are the ones responsible for the content posted on the group chats.

The authorities in Macau together with law enforcement agencies have joined forces to help curb the use of the platform for illegal betting.

Just last month, the police broke up the latest of the so-called virtual ‘red envelope’ betting operations. A woman identified as Zhu was reported by ThePaper to have made more than a million rand by opening new groups on WeChat every day in a bid to stay ahead from authorities.

On Friday, the secretary for security in Macau, Wong Sio Chak said the police would: “enhance their collaboration with mainland police departments to work on the prevention and investigation of such crimes.