In the wake of a horrifying school mass shooting in Florida last week, US President Donald Trump said violent video games and movies were affecting the youth. Trump was speaking at a gun safety meeting on Thursday at the White House. Read on. 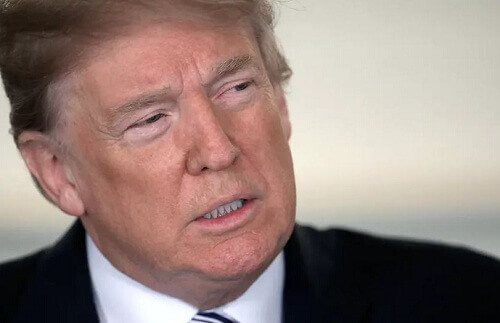 At least 17 people were killed and 14 injured as gunman Nikolas Cruz opened fire at the Marjory Stoneman Douglas High School in Florida last week Wednesday. The 19-year-old Cruz was seen wearing a gas mask as he stalked into the premises with a rifle, smoke grenades and ammunition cartridges and started raining bullets.  The horrifying mass shooting broke shortly before school was dismissed. 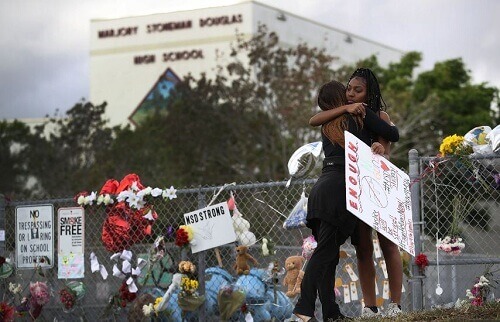 Following this and other past events, President Donald Trump had a lot to say about school shootings in the US. On Thursday, he hosted a gun safety meeting with lawmakers at the White House.

At the meeting, Trump partly blamed violent video games and movies for violence. “We have to do something about maybe what they’re seeing and how they’re seeing it, and also, video games,” said Trump. “I’m hearing more and more people say the level of violence in video games is really shaping young people’s thoughts.”

Cruz is reported to have, for 15 hours a day, played video games.

Meanwhile, one study found that children who had just finished playing video games that were violent would fill in the blank letter in explo_e with the letter ‘d’ for ‘explode’ and not with an ‘r’ which would then read ‘explore’. 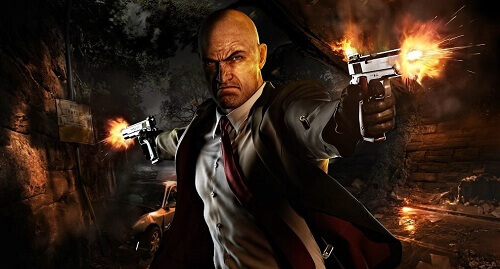 Trump also cited violent movies in his argument. He says: “And then you go the further step, and that’s the movies. You see these movies, and they’re so violent a kid is able to see the movie if sex isn’t involved, but killing is involved, and maybe we need to put a rating system for that.

The fact is that you are having movies come out, that are so violent, with the killing and everything else, that maybe that’s another thing we need to discuss,” he added. 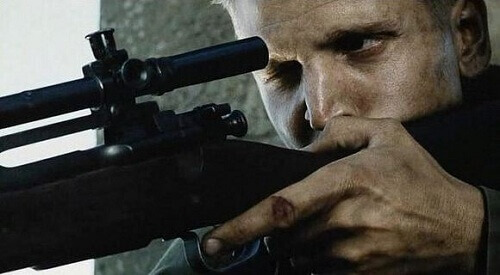 To date, there have been three major school mass shootings; the Columbine High School massacre which happened in 1999 leaving 15 (including both perpetrators) dead. The 2007 Virginia Tech shooting which left 33 (including the perpetrator) dead; and the recent Marjory Stoneman Douglas High School shooting which claimed the lives of 14 students and three staff members.

What are your thoughts of Trump’s argument?