Keno history dates back to hundreds of years. However, this lottery-style game has made it to date and can be played on the internet.
Online keno has become a favourite among many gamblers in South Africa. But do you know where it comes from? Let’s go back in time to see where it all started.

A Brief History of Keno

The game of Keno has its roots in China. Keno is a Chinese word which means a ‘white dove ticket.’ The name is said to refer to the person who delivered the results of the game to a rural Chinese village. The game has an interesting history behind its development which is believed to be true. Keno history dates back to roughly a thousand years ago where a version of it was played in China during a lengthy war.

Cheung Leung is said to have invented the keno game to raise funds for the city’s military protection. Because of this, efforts to save the city were successful. The earliest version of the keno game was made up of 120 characters which were originally from an old sonnet. Online keno made its way into the United States through Chinese railway workers who settled there during the 19th century. The keno game was modified, and the Chinese characters were replaced with numbers. Soon after, the game found its way to casinos. 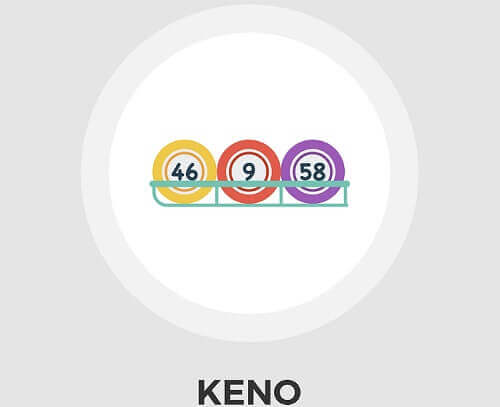 Keno history might have stretched over a long time, but it is still making history today. The game of Keno is now available for gamblers in South Africa and around the world to enjoy on the internet. And not just that, it is also available on mobile devices. So, gamblers can enjoy the excitement of this game wherever they are. Have you tried it yet? If not, try the game at our highly recommended online casinos!