The long-awaited 2018 ICE Totally Gaming event has received great criticism over “swimsuit sexism” from the gambling regulator in the United Kingdom. Gambling companies that were exhibiting their products at the event used ‘scantily clad hostesses’ to entertain delegates despite the regulator’s plea. 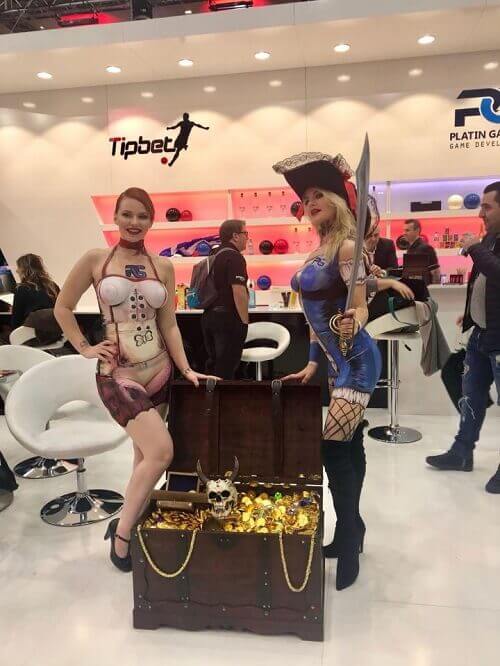 The exhibition stalls at the 2018 ICE Totally Gaming conference featured dancers gyrating around a pole in leather lingerie meanwhile alcoholic beverages were being served to attendees. Some of the young women, which were more than 250, were dressed up as Bavarian maids, cheerleaders and burlesque dancers while men wore smart suits. 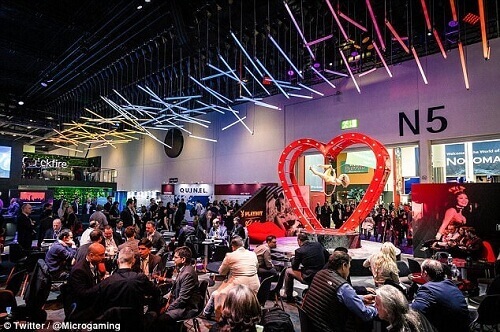 Microgaming, one of the world’s leading gaming providers, was among the stallholders who featured the above mentioned scenes. But, it is no surprise since the gaming company was showcasing its brand-new Playboy-themed online slot, Playboy™ Gold. The online gambling game which is set for official release on 7 March 2018 is everything ‘playboy’ just as the glamour magazine. The slot will be joining the original Playboy Online Slot which the company launched five years back. 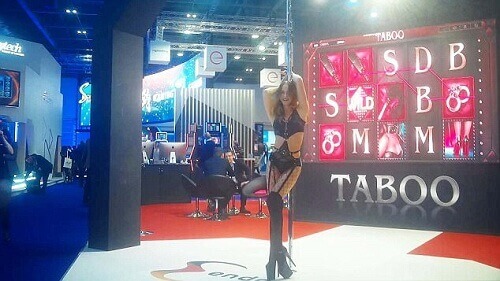 Endorphina, another gambling company, had a popular stand where dancers were seen entertaining mostly male delegates and taking pictures with them. The screens which they performed in front of featured words that were somewhat “sensual” and “provocative”.

The show received a serious backlash, including a warning from the UK gambling regulator, earlier this week.  Sarah Harrison, the Gambling Commission’s chief executive, threatened to boycott the event. Harrison believes the operators for the event need to think of something more creative and ‘less sexist’.

Speaking to BBC’s Radio 4’s Today, Harrison says: The men were wearing smart suits and women were being asked to wear not much more than swimsuits. That’s totally unacceptable; it’s not reflective of the modern economy.

“This isn’t about political correctness. It’s about good regulation and good governance because businesses that have a more diverse workforce are more likely to make better decisions. And that’s critical from a regulator’s point of view.” 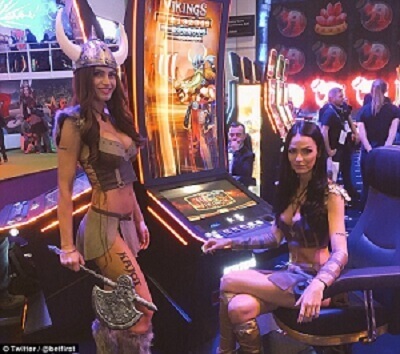 A retailer who was at another stall selling uniform for casino hostesses referred to the outfits as “a bit too much information” and said the comperes sometimes showed a lot [of meat].

No Problem for Hostesses

Although the gaming event received a lot of criticism, the entertainers themselves had no problem. Some of the hostesses said the work gave them a confidence boost while others were content with the daily pay rate they received. One added that “it’s our bodies, if we’re going to make money out of it better to do that than not work at all.” 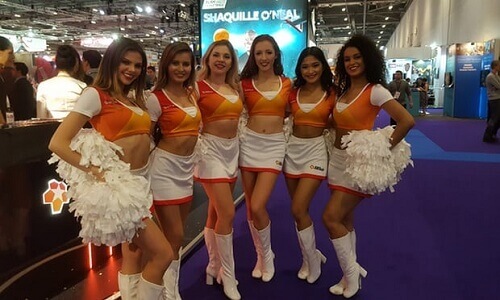 However, some were annoyed that they experienced unwanted physical contact from the male delegates. “There are guys who try and touch you when you’re getting your picture taken with them,” one said. “You’ve just got to deal with it and say, ‘Get off me.” 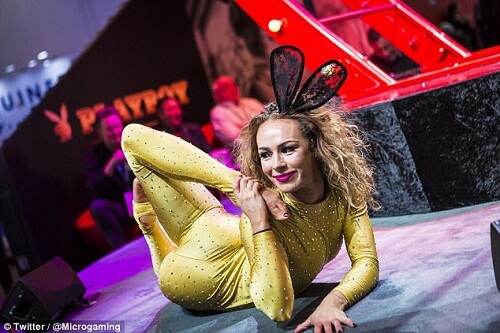 The annual gaming event was held at the Excel centre in London from 6 to 8 February 2018.  Gambling companies including casinos, sports betting, bingo and technology providers were in attendance.