Although the controversy concerning loot boxes has died down in the past few weeks, political authorities across the globe continue to investigate the online gaming practice. On Thursday, the Dutch Gaming Authority ruled that loot boxes constituted gambling. The regulator warned and gave video game developers a deadline of 20 June 2018, to remove such features from their games. Failure to do so will result in the games being totally banned in Netherlands. 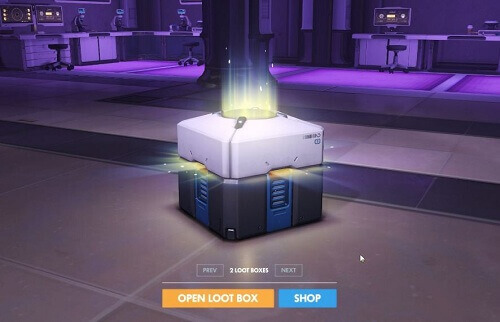 What are Loot Boxes?

A loot box in the video game parlance is essentially an item which players can purchase in-game. Gamers can buy loot boxes by either purchasing a specific type of currency, which can then be spent on loot boxes or by spending real money directly. Initially, they were popular in free mobile games, but jumped to console titles in the long run. This year, numerous video games were criticized for the practice including the popular Star Wars: Battlefront II.

In recent news, the gaming regulator in Netherlands said loot boxes were breaking the law.

“Offering this type of game of chance to Dutch players without a licence is prohibited,” said the regulator.

Gaming developers were told to revise their games by 20 June or face a total ban.

The Dutch Gaming Authority, also known as Kansspelautoriteit (KSA), said it had analysed ten popular video game titles and found that four of them were problematic. Although KSA did not reveal the titles of the video games which are currently breaking its Betting and Gaming Act, Dutch News did name and shame them.

The video games found to be contravening with the Dutch law are: 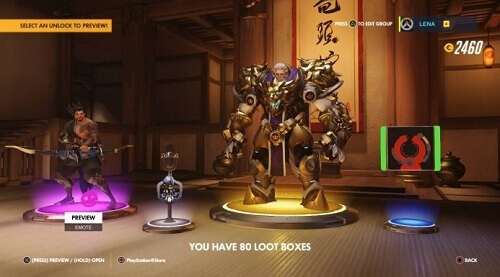 The gaming authority argues that some loot boxes in video games contain items which are of monetary value. These essentials can be traded outside the video game. Therefore, it is illegal for developers to sell these games holding without a gambling licence.

Publishers were also asked by the authority to discard elements of the game tagged as “addiction sensitive”. These are features which give players the feeling of “almost winning”, and therefore encouraging them to open one loot box after another, after a win.

The authority vows to impose fines or in extreme cases, ban publishers if they don’t comply or respond by the given deadline.